Sprint cars are high-powered race cars designed primarily for the purpose of running on short oval or circular dirt or paved tracks. Sometimes considered an entry level class to the 360 and 410 sprints cars, the 305 indicates the size of the engine. They were initiated in the 1980s as a way to greatly reduce the cost of sprint car racing. Sprint car racing is popular primarily in the United States of America and Canada as well as Australia, New Zealand, and South Africa.

Mike Emhof Motorsports is proud to be the title sponsor of the 305 Sprint Division for the 2021 racing season. 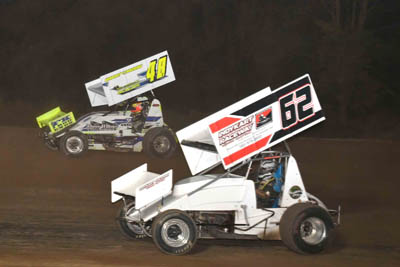