IN SEARCH OF HIS FIRST SPEED CONNECTION SPORTSMAN TITLE 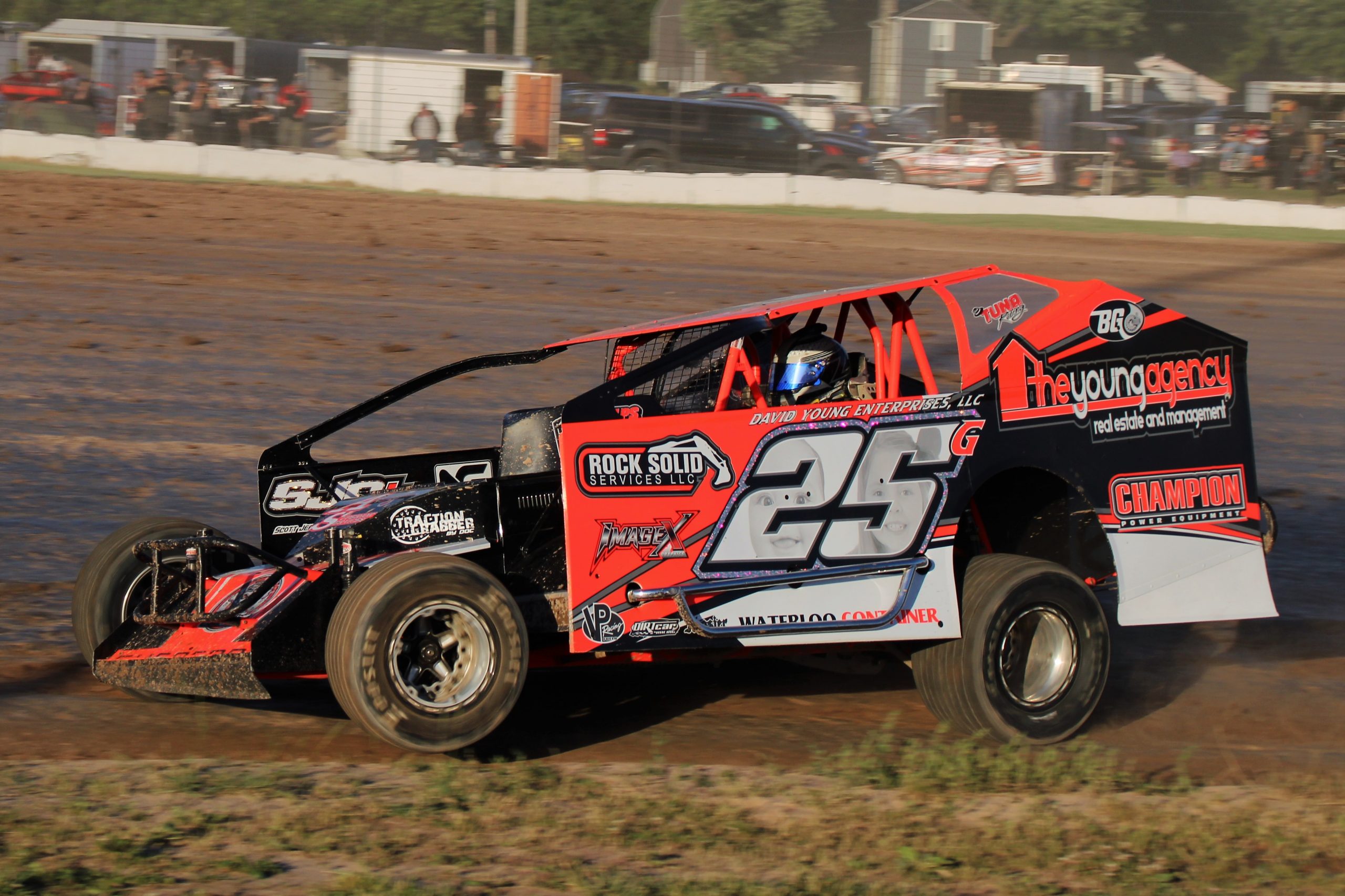 It’s certainly interesting and exciting for the family, “I have never won a championship, this is the closest I’ve ever been to one,” says Nick, who calls nearby Waterloo home. Nick is employed at Phelps Cement Products in its sales department. In past seasons, he spent some time at other local tracks, but with a ten-month-old daughter at home, Everleigh, he will just race exclusively at the Land of Legends Raceway in 2022. He is also engaged to be married to his fiancé  Mercedes in 2023.

In addition to his brother Matt and uncle Paul, other Guererri family members in the Speed Connection Sportsman class are his cousins Frank Jr and Tony Velez.   Its truly a family affair.

Nick has fifteen career feature victories, starting his career in 2007, all in the Speed Connection Sportsman division.

Helping out on the team is Ant, Phil and Mashesk.