PLAYING THE POINTS GAME IN 2022 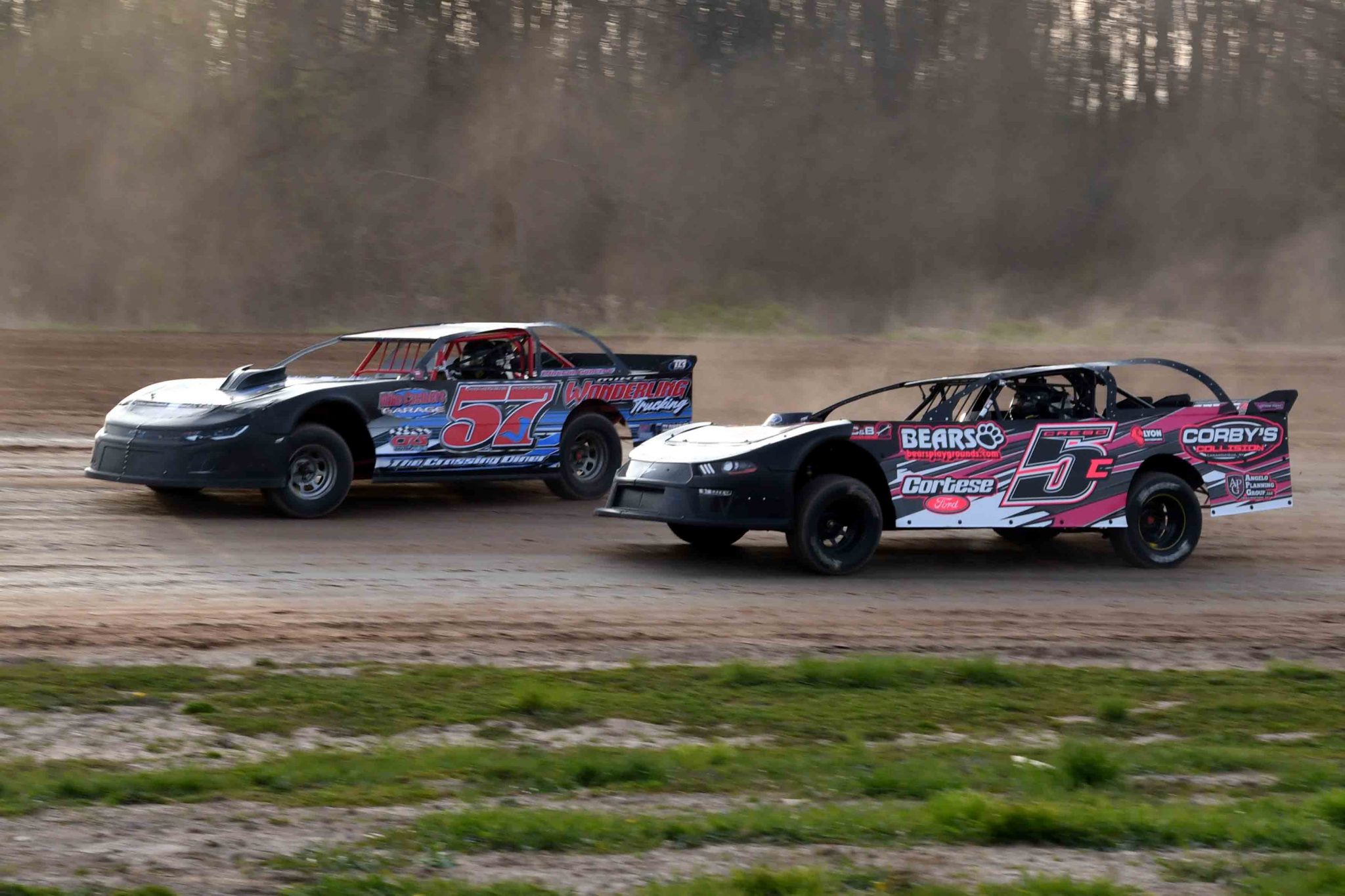 The Eldredge & Sons Street Stock division that competes weekly at the Land of Legends Raceway is one of the best in the Central New York region. Rick Crego of nearby Lima is one of its competitors. With the 2022 season entering the last half of its schedule, Crego sits in third place in division points and is hoping to move up the ladder, he is looking forward to his first feature victory of the season, should and when it comes.

“It’s a very tough field here,” said Rick of the Land of the Legends Raceway Eldredge & Sons Street Stock class. “I was 17th in points earlier this season, so I’ve cut that considerably. On opening night Rick said that he was disqualified for an illegal axle. “I’m just going to keep working hard every night.”

Rick got his first taste of racing by helping out a neighbor who was a regular at Woodhull (NY) Speedway. In 1992, Rick decided to start racing himself, where he would drive at Woodhull and other local tracks.  Following the 1996 season, he would step away from driving and then crewed for several local drivers. In 2008, he purchased a Pure Stock and got back behind the wheel. The following season, he obtained a Street Stock.

In his younger years, Rick would be a regular visitor to the garage of asphalt modified driver Don Pratt, another Lima resident who died in a modified accident in 1989 at Pocono International Speedway.

Rick credits Tim, Nick and his son Austyn with the neccessary help on the car in the garage and at the race track. His wife Tara and daughter Kierstyn are also supporters of Rick’s racing program. Rick credits the late Kenny Menz and Donna Sahrle for the start of his racing career, the owners of his first ride.

Away from Land of Legends Raceway he earns a living as a Ford Technician and is an assistant fire chief.