LOOKING TO GET BACK ON THE WINNING TRACK 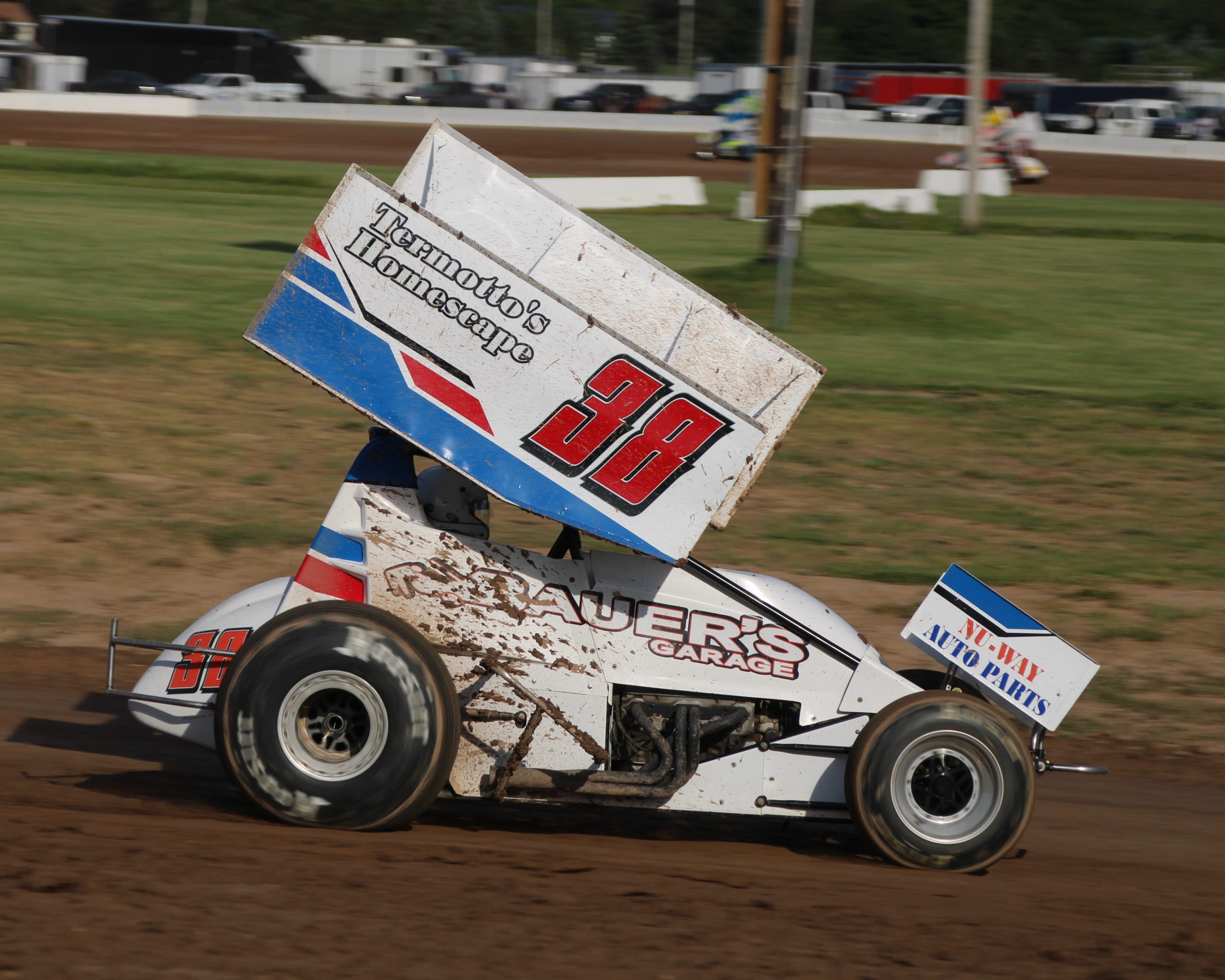 Jason Whipple of Shortsville, NY is a competitor in the Land of Legends Raceway Mike Emhog Motorsports 305 Sprints division and has some simple goals for the 2022 season .

“I’d like to finish top five in points and get a feature victory,” said Whipple, who has five top five finishes and seven top ten finishes, thus into the 2022 season. Going into the month of July he was fourth in points and was as high as third. Jason has eight career victories and a 2017 305 Sprint championship.

Jason first got the racing bug when he was quite young thanks to his dad and uncle.  ” I used to sit on our front porch at home as a kid on Saturdays waiting for my Uncle Doug to show up. Then my Uncle Doug, my father and I would go to the races every Saturday night. I’ve been hooked ever since.”   Jason started racing in the Rookie Novice division in 1992, when he was a senior in high school. From that point, Jason would spend several years behing the wheel of a Street Stock, with one year in a Sportsman.  Jason made the decision to join the growing 305 Sprint class and in 2013, took time off to prepare for that new venture. He has 8 wins and 1 championship.

Jason loves the 305 Sprints and has no current plans of doing anything bigger. He is 46 years of age and has been married to Lorrie for nearly 23 years. The Land of Legends Mike Emhof Motorsports 305 Sprint field has been steadily growing and averages 15 competitors weekly.

Jason is a mechanic at Bauers Garage where he has been employed for 29 years and has been married to his wife Lorrie for 23 years.