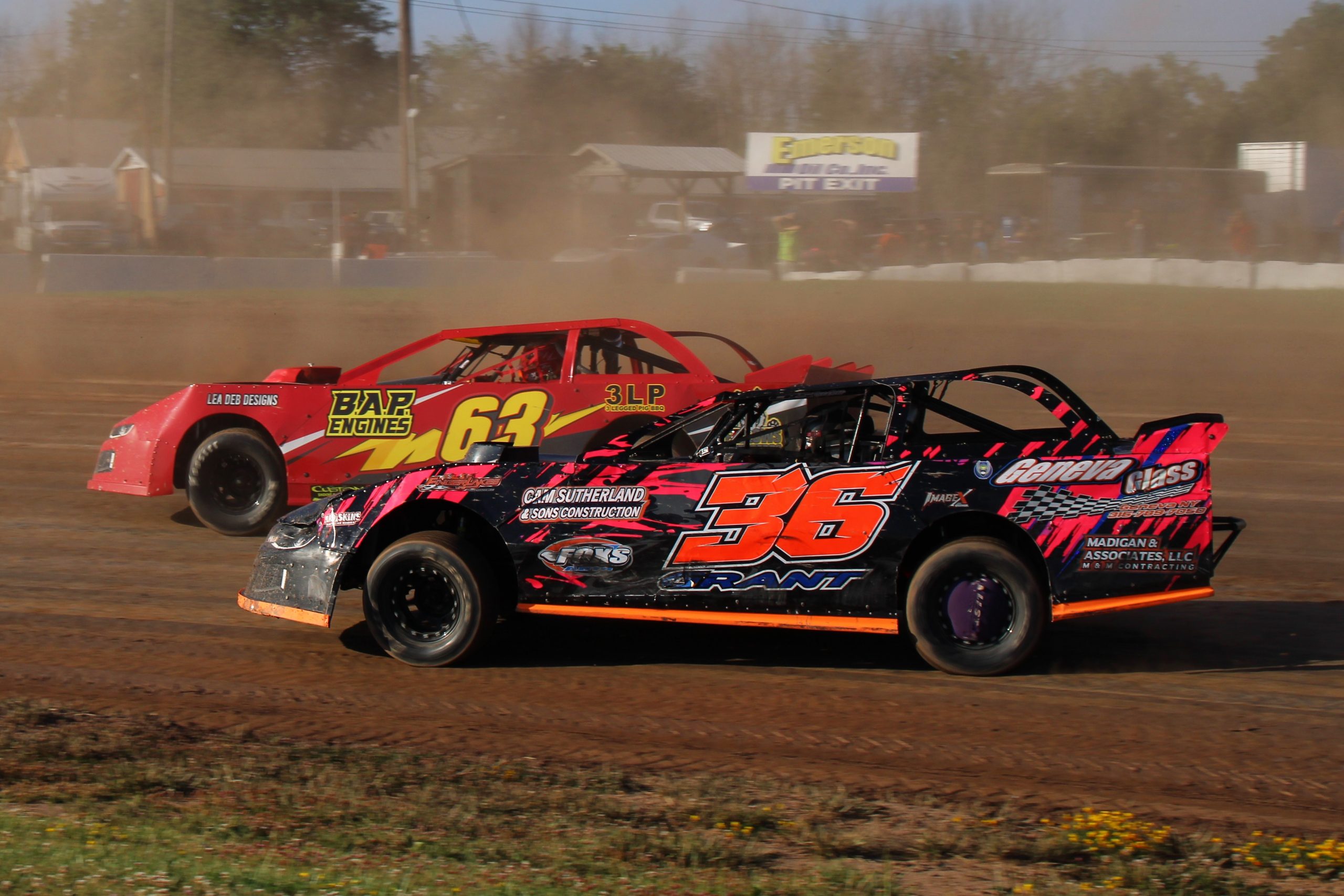 2021 found Grant being one of the cars to beat, especially early on. Winning a total of six times, and grace the top ten twelve times, Grant would go on to win the track championship. The defending Eldridge & Sons Scrap Street Stock champion is not having the same success he had in the last season, but he does have two feature victories in his back pocket. Grant also has several starts in the Land of Legends Speed Connection Sportsman class this season. Grant easily won the biggest Land of Legends Raceway Street Stock event in 2022, the Ovens Memorial in May.

“I just want to have fun on the race track,” said Grant. “Last year we got a new racer car and it was so fast from the first week.” Jimmy also feels good about winning Street Stock feature events away from Land of Legends Raceway, winning at both Outlaw and Ransomville this season. When a driver can go to a track he isn’t very familiar with and be competitive, it speaks volumes of both the driver and his equipment.

Jimmy got his start in racing 1996 in Youth Bandits at Outlaw Speedway, a division his daughter Elle leads in points as the month July came to an end. Jimmy’s dad, “Wild” Willy also raced locally. His Speed Connection Sportsman is owned by local car owners Jim & Mike Nardozzi.