ANOTHER YOUNG TALENT IN THE LAND OF LEGENDS RACEWAY FIELD 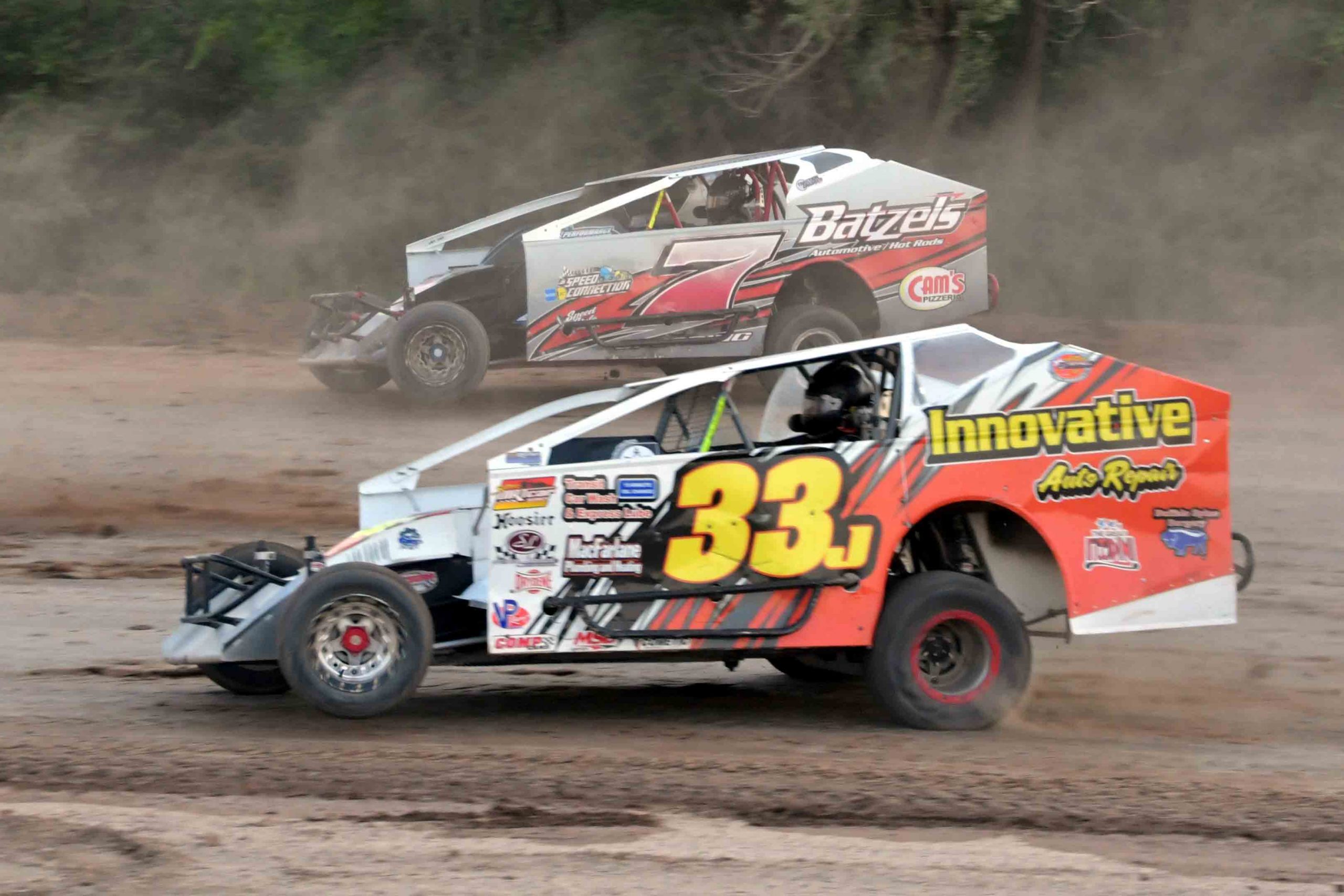 “It’s a tough field,” said Johnston of his Saturday night competition. The twenty-year old started in the Novice Sportsman in 2016, two years later he was in the Sportsman class. In 2018, he jumped  into the DIRTcar 358 Modifieds. The following season, he took the biggest step in his career, purchasing a big block motor and making LOLR his Saturday night home.  Johnston would turn heads as he quickly adapted, earning Rookie of the Year honors in the Big Blocks at Land of Legends Raceway.

“When I was a teenager my dad thought I was spending too much time on video games and he bought me a race car,” laughed Robbie, who is currently employed by Armstrong Pumps. Johnston admits that he does some Iracing in the winter months.

Coming into the midway point of July, Robbie has a pair of top ten finishes in nine starts. Johnston is looking for additional sponsorship that would help him with expenses at the end of the season, if he chose to do some additional season ending racing in the Super DIRTcar Series.